American scientists found a cure for the treatment of down syndrome 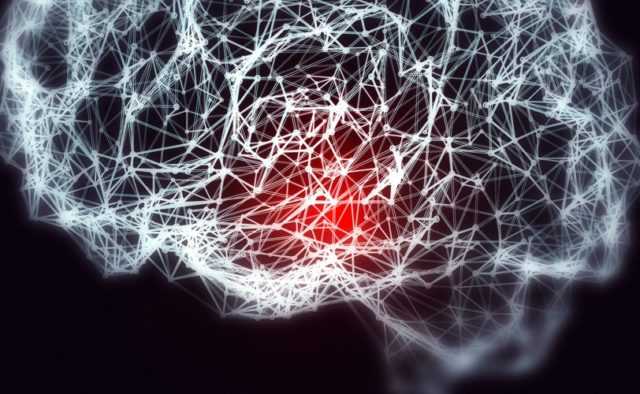 American scientists have focused on the study of kinase DYRK1, which in recent studies has demonstrated an important role not only in the development of Alzheimer's disease and many other neurodegenerative diseases, and even down syndrome. New drug effective for the reduction of symptoms of down syndrome, and also influences the initial path of the emergence of neurodegenerative changes in the brain, unlike most modern approaches that are struggling with symptoms of the disease - the accumulation of toxic proteins.

Activity DYRK1 is considered a key factor in the formation of toxic plaques of beta-amyloid and neurofen tangles of Tau protein. Scientists created the drug gnbe the sequence of these events, preventing the neuronal damage.

Testing medication called DYR219 on mice showed a significant delay in the formation of the rudiments of neurodegeneration. Other experiments confirmed that the treatment reduces the number of amyloid plaques in the brain of rodents and improves cognitive functions.

The team then tested the drug to treat down syndrome. The DYRK1 gene is located on chromosome 21, which is critical in this disease, the authors explain their hypothesis. Experiments on mice showed that there kneblowanie DYRK1 reduced manifestations of the disease, in particular - have improved cognitive function.

Scientists have calculated that if their approach can delay the onset of the disease at least five years, but this will reduce the incidence by half.

As previously reported by the edition "Comments", inscientists have grown a prototype of a human liver.