Politics foreign policy In the Parliament are five parties: the CEC counted 100% of votes

In the Parliament are five parties: the CEC counted 100% of votes 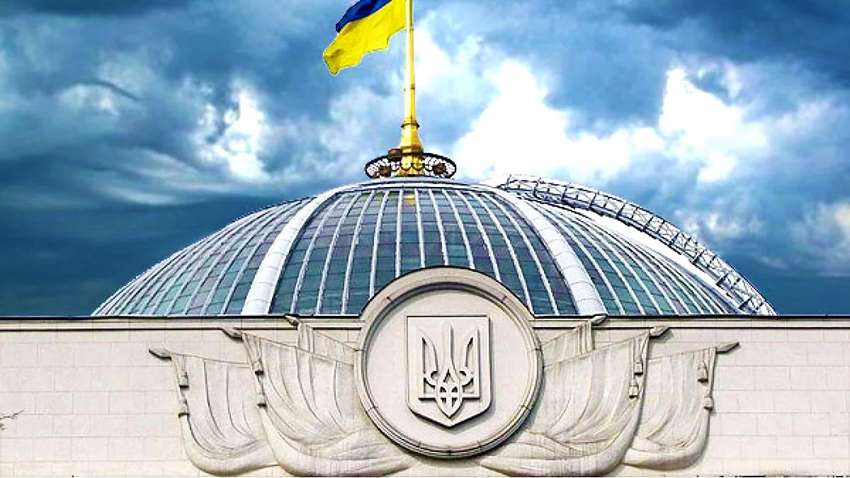 The Central election Commission summed up the results of the early parliamentary elections in Ukraine — five parties-leaders, held in the Verkhovna Rada has not changed.

As reported "Comments", the 10 members of the District election commissions (DECS) No. 70 that in Svalyava, got food poisoning. Also injured two policemen, rescuer and observer.

The Chairman of the OIC said that he had ordered a salad in a nearby restaurant. Some members of the house now, but it is also bad.