Politics domestic policy Medvedchuk: "the Issue of opening a land market should be solved only through a referendum"

Medvedchuk: "the Issue of opening a land market should be solved only through a referendum" 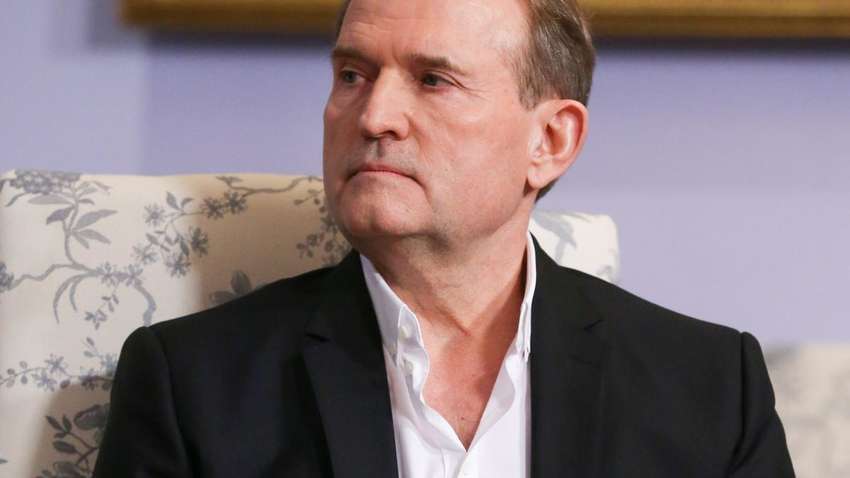 The Chairman of political Council of party "the Opposition platform On life" Viktor Medvedchuk said that the deputies of the faction "Servant of the people" want to please the International monetary Fund, that is why they are trying to solve the issue of opening the market of land without a referendum. The people's Deputy of Ukraine of the VIII convocation was announced on the TV channel NewsOne.

So. according to policy, 74% of Ukrainian citizens support the idea that the issue of land market were put to a referendum.

"When we talk about the market of agricultural land nof oznaczenia, first, the position of our party, "the Opposition platform On life" is something that you can't do that. And if you do, then only through a referendum. You absolutely correctly said that 73% of our citizens, according to sociological research of rating, against the sale of land for agricultural purposes. I'll add another figure – 74% of our citizens that this issue be put to a national referendum",- said Medvedchuk.

The MP also added that the draft law on land market was taken in secret to "public servants" could curry favorin front of Soros and the IMF.

"And what happened in Committee, when the bill about the market of land was taken illegally, pay attention, and when deputies in the morning and not as it was planned in the second half of the day, reported in 30-40 minutes before the start, with the intention, apparently, that these deputies did not have time at this meeting of the Committee, and there, according to eyewitnesses, the issue was discussed for eight minutes, then it is the testimony – at any price, on the orders of the IMF, an indication of the Soros Foundation, to stretch the issue associated with opportunity and open market for the sale of land for agricultural purposes. At any cost," he concluded.

We will remind, the Chairman of the political Council of the party "Opposition platform of life" Viktor Medvedchuk has repeatedly said that the land market should be considered solely on the national referendum.

We will remind, earlier the portal "Comments" reported that Viktor Medvedchuk noted that only offensive in the Donbass can contribute to improving the climate of investment in the country.