From Zelensky said the new exchange of prisoners 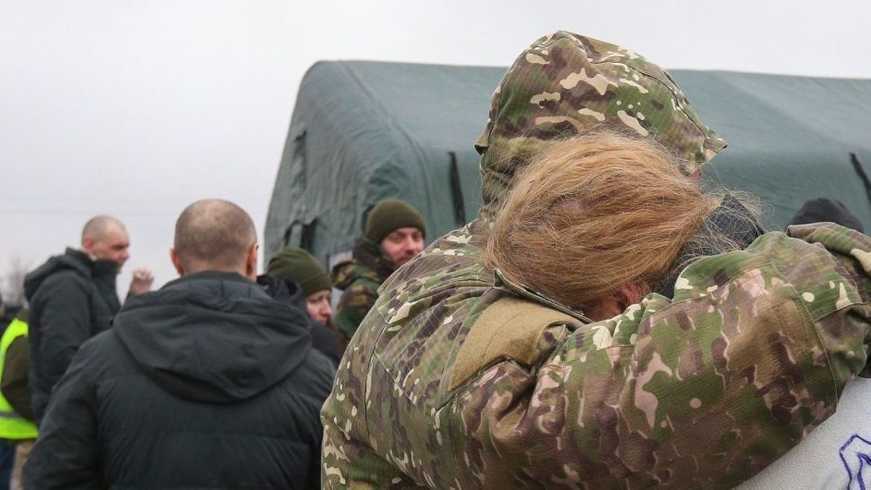 Press Secretary of the President of Ukraine Volodymyr Zelensky, Yulia Mendel reported that the issue of discussion of the new exchange of prisoners will begin with January of the following year, and he and to place it moreuge this winter, writes "Interfax-Ukraine".

She said that the decision was made during a telephone conversation of President of Ukraine and the President of Russia, they agreed to begin discussions immediately.

According to her, it is not known how many people will be dismissed but expressed the hope that this issue will be resolved quickly, subject to technical possibilities of future mutual released in the winter of 2020," – said Mendel.

We will remind, the authorities of the self-proclaimed "LNB" decided not to go home of those who gave Kiev in the framework of the exchange of prisoners. According to the administration "Luhansk national Republic", this is done in order to check the prisoners for possible recruitment of the SBU.

As previously reported by the edition "Comments", 29 December the long-awaited exchange between Ukraine and the so-called "L/DNR" in the format "all for all". Ukraine gave the self-proclaimed republics of 123 people, the terrorists, in turn, returned home to 76 of our fellow citizens

In the Internet appeared the list of people issued in ARDLA, whose exchange can be beneficial for Russia.