Politics foreign policy Israel shocked by the reinstatement of Marusina

Israel shocked by the reinstatement of Marusina

Israel surprised by the reinstatement of Marusina 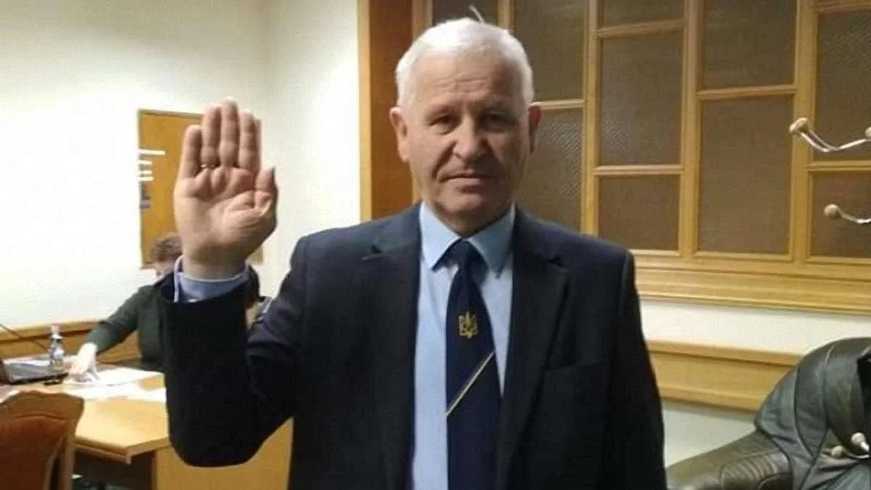 Israel did not appreciate the decision of the court of Ukraine, which restored the post Ukrainian diplomat anti-Semite Vasily Marusina. About it says on the page in Facebook the Embassy of Israel in Ukraine.

Israel hoped that the Supreme Court of Ukraine properly assess the situation with Marusina. Ambassador Israel Joel lion condemns anti-Semitic manifestations and any objections Of the Holocaust.

The Ministry of foreign Affairs the decision of the court was performed and restored a diplomat in the service of the 9th of December and paid the set amount. However, the Department with the decision of appeal instance does not agree, and pay attention to the lack of proper legal reasoning.

"The foreign Ministry continues to consider actions and public statements Marusina incompatible with the high title of the civil servant and the Ukrainian diplomat, as well as those which have caused significant harm to the international image and prestige of Ukraine", - the statement stresses.

In this regard, 17 Dec 2019 foreign Ministry lodged a cassation appeal to the Supreme Court.

We will note, Vasily Marusinec during his tenure as the Consul of Ukraine in Hamburg, wrote several anti-Semitic posts on social networks. The diplomat wrote: "F*dy declared war on Germany in 1934", "God punish the W*ing!", "Babi Yar. Don't f*dy in 1941, and the Ukrainians in 1918-1941 here killed."