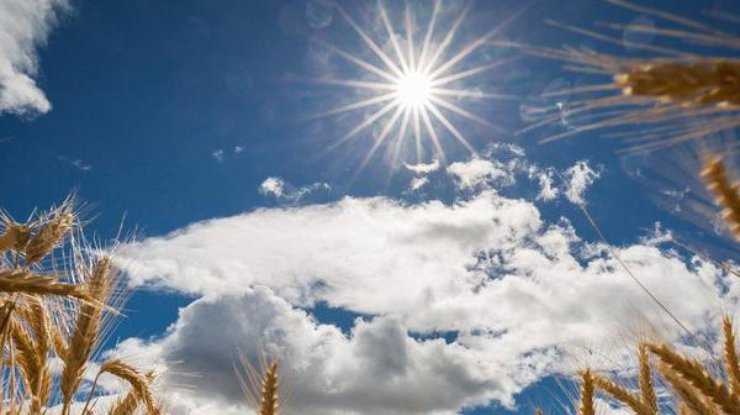 According to forecasts Ukrgidromettsentra, today most of the country will pass rains

In the coming days the air temperature in Ukraine will be the rise is expected today 23, 27 degrees, in the South, the air warms up to 28, 30 degrees. This was reported by the forecaster Natalia Didenko in Facebook.

"The probability of rain in the capital, slight, high somewhere some local on the outskirts. Will a lot of sun and a lot of heat", - said the forecaster.

According to her, during the Saturday-Sunday in the South it is assumed 29, 33 degrees, in most regions of Ukraine 24 29 degrees.

"Rains with thunderstorms most likely in the West and the East. The North, center and South belong mostly dry, Sunny weather," - said Didenko.