A statue of Lenin sold under the hammer 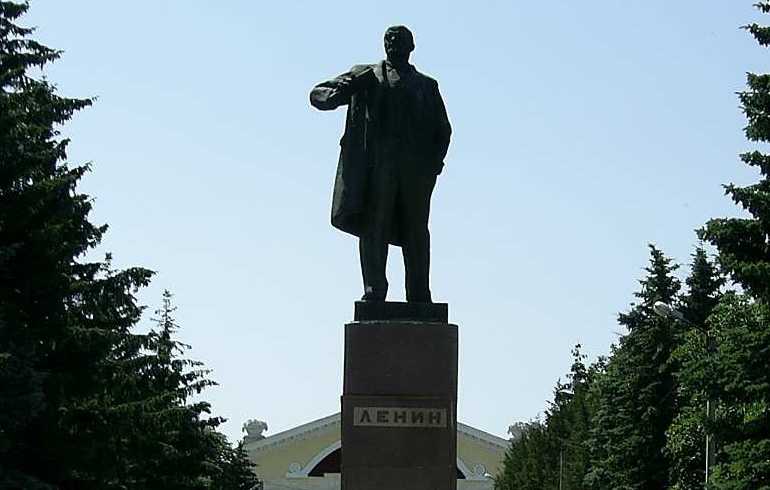 A statue of Lenin that was previously installed in a sale at auction.

It is noted that a marketplace for the sale of the bronze figure, weighing 6 tons was OpenMarket SE "SETS".

The money will go on repayment of debts on wages.

The monument is located in the Yellow Waters. 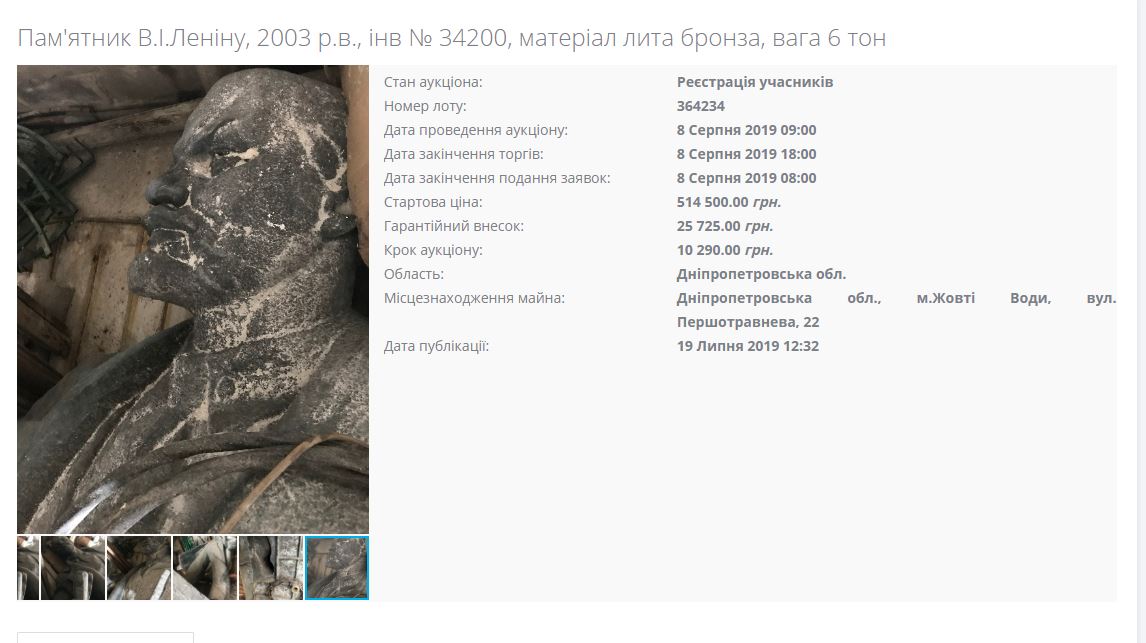 As reported "Comments", in Kharkov, a restored monument to Soviet Marshal Georgy Zhukov.