During rush hour at the Riga airport there was only one checkpoint with eight, and the Ukrainians were late for your flight 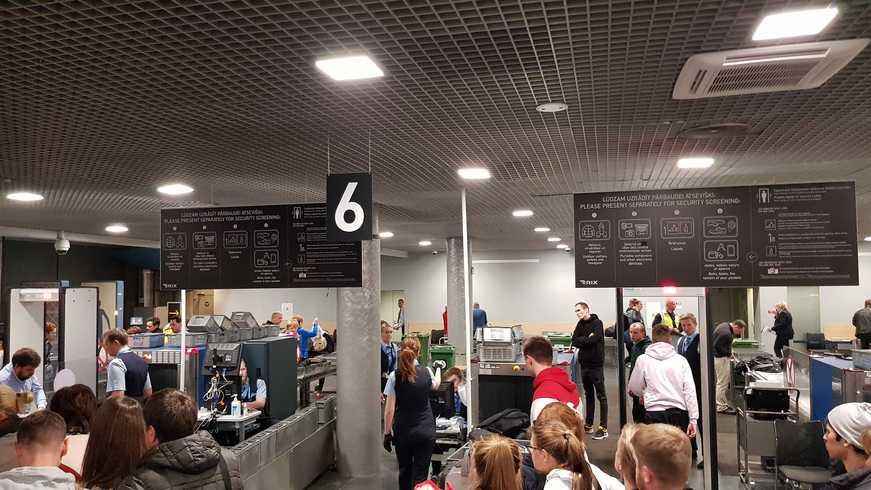 Latvia airport 20 Ukrainians missed their flight due to delays at the airport. About this on his page in Facebook wrote one of the passengers Alexander Glushchenko.

He noted that twenty flight Riga - Kiev airline WIzz Air could not get on the flight, which was heading to Kiev and it happened due to the fact that during rush hour at the Riga airport there was only one control point with eight.

"20 people stood in line to control two or three hours, defended, got to passport control, passed it, and still not have time... in Front of them just closed the door! And froze!", - wrote he. 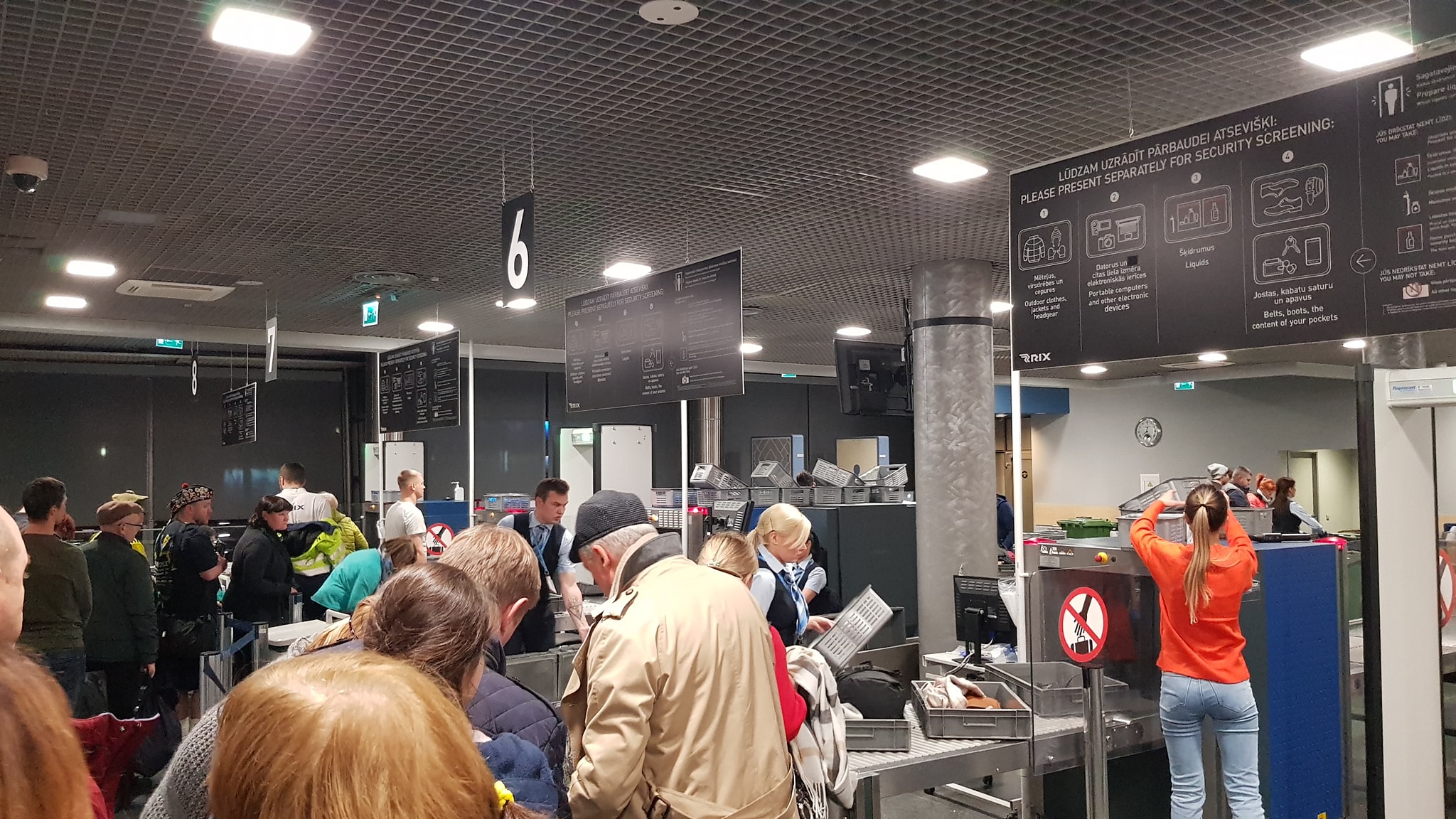 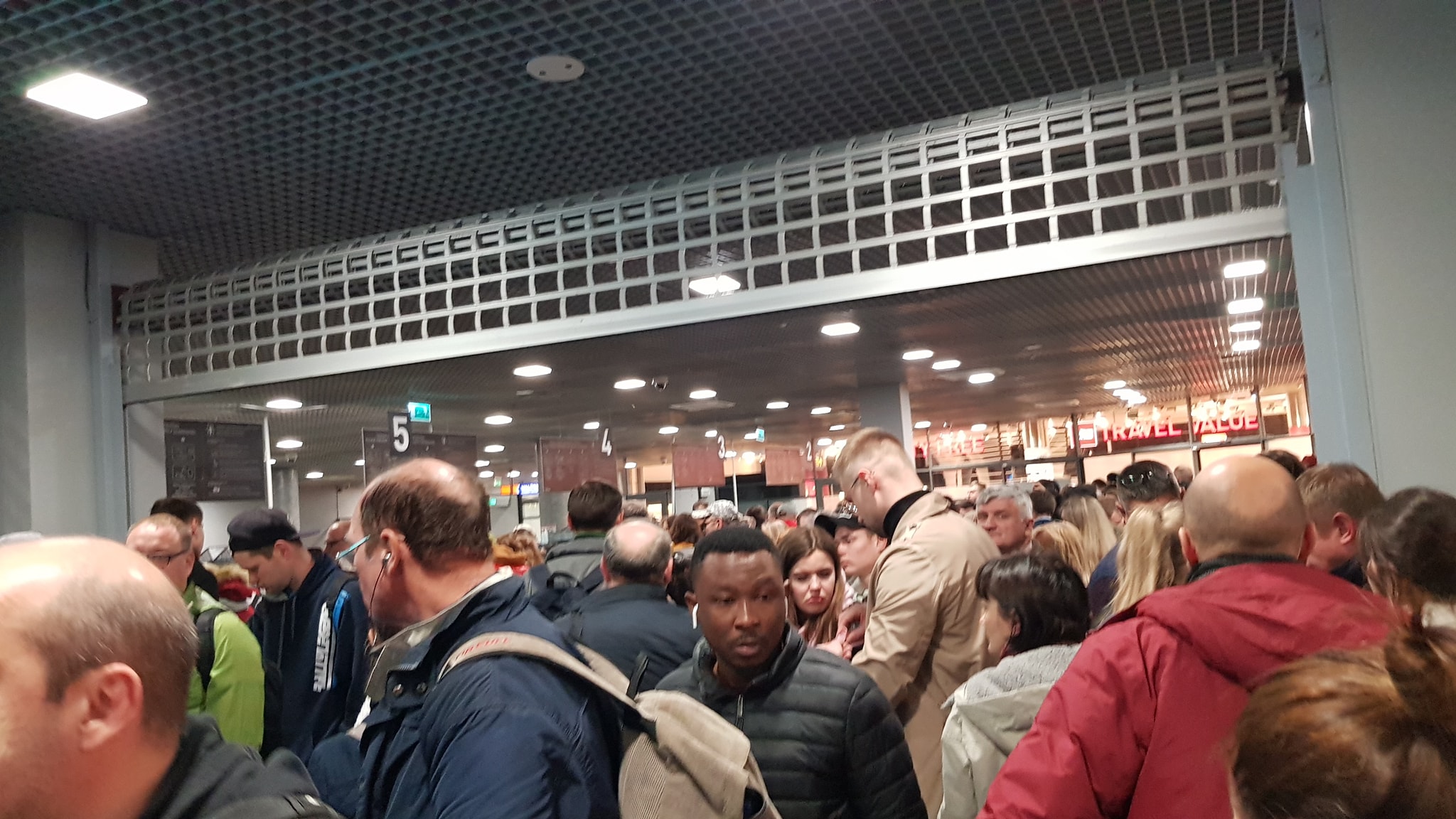 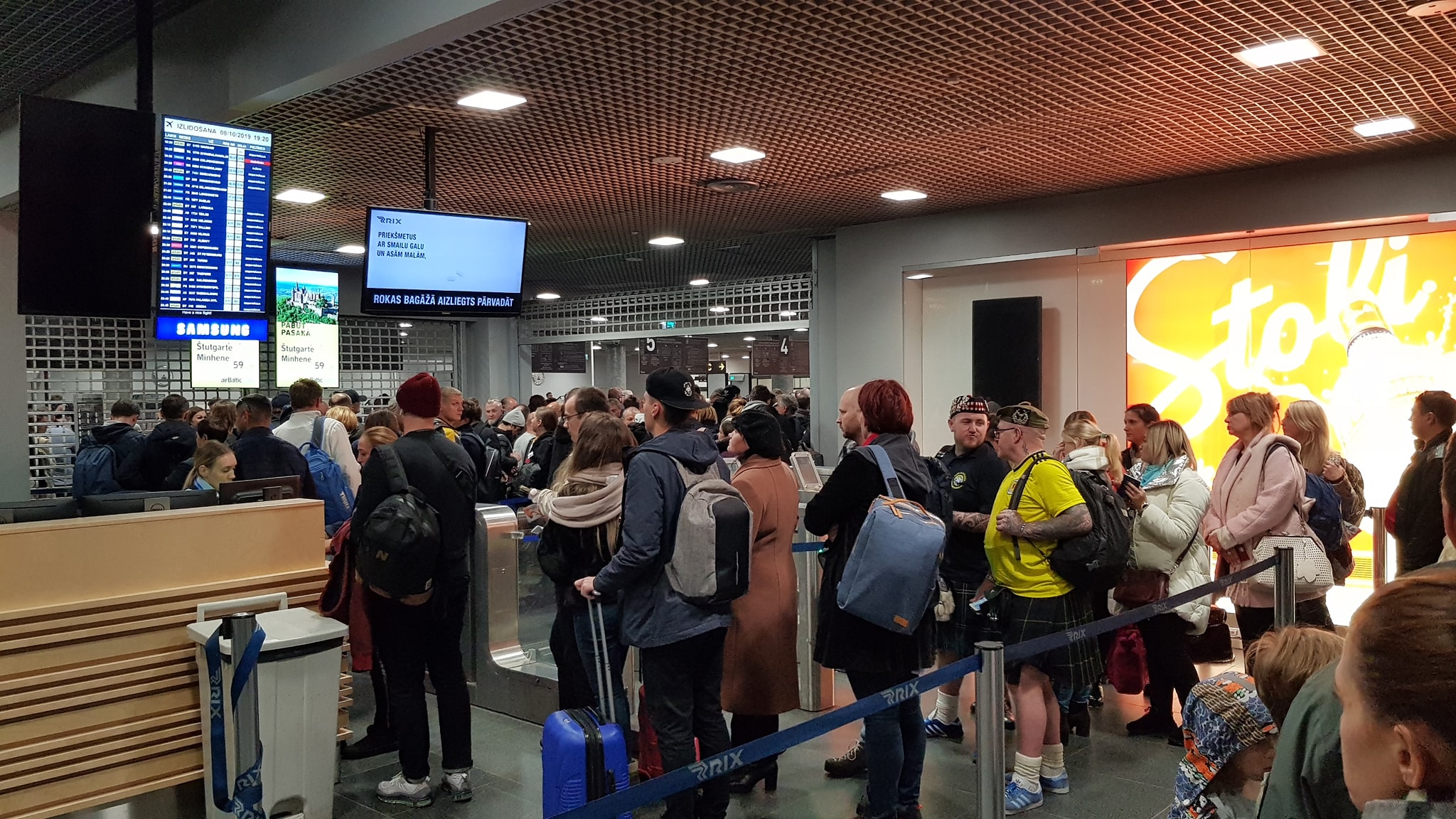 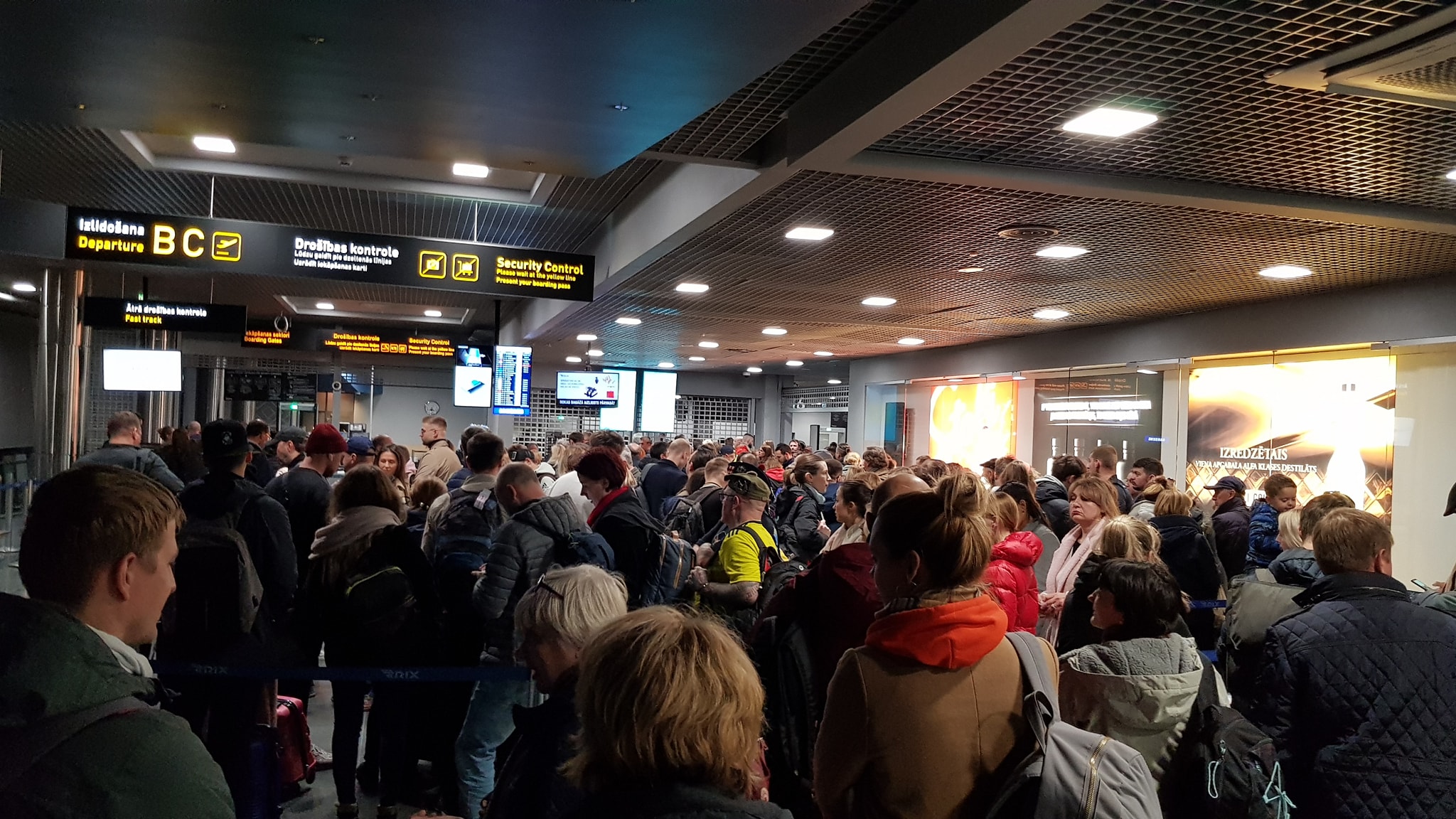 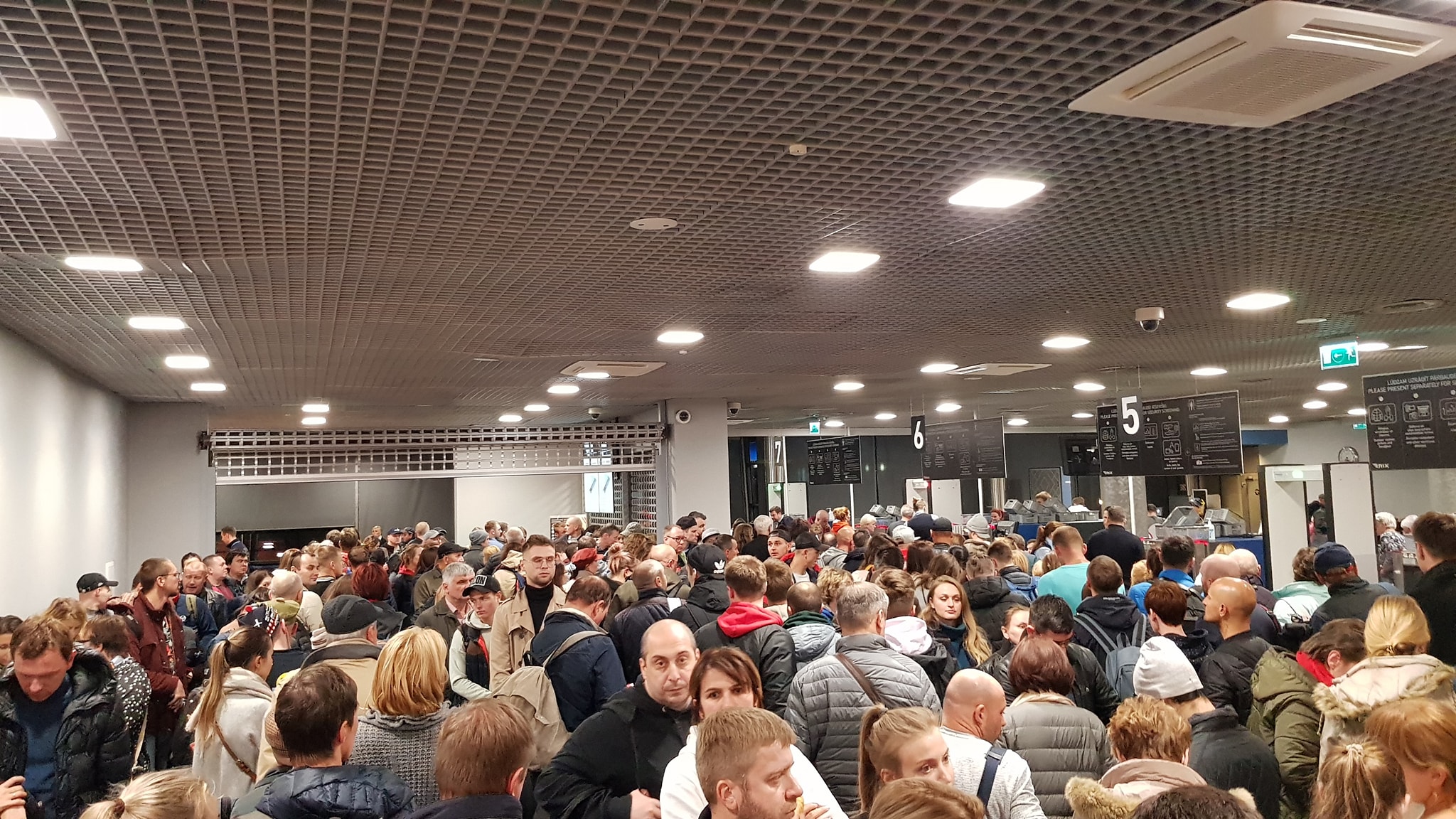 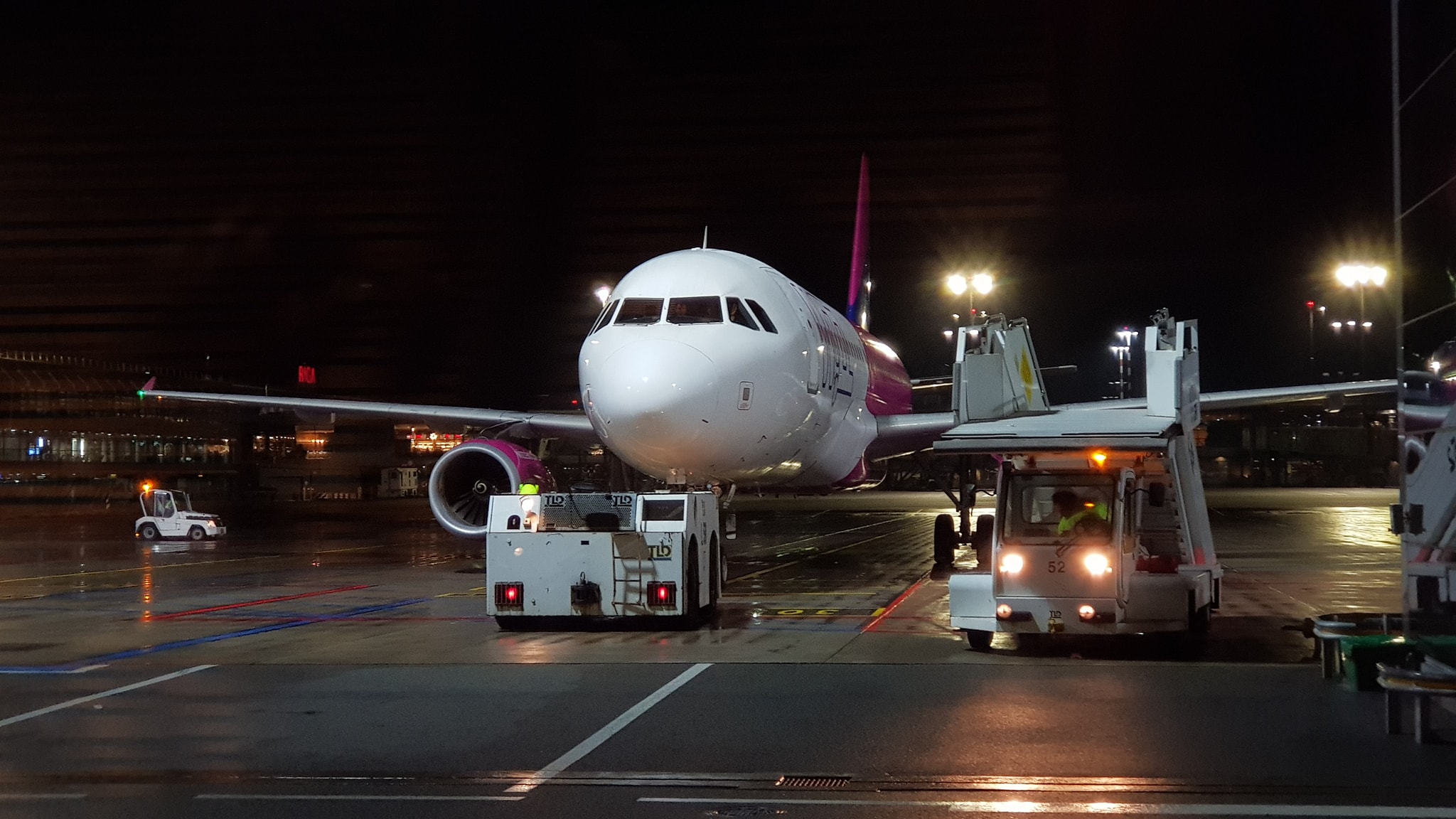 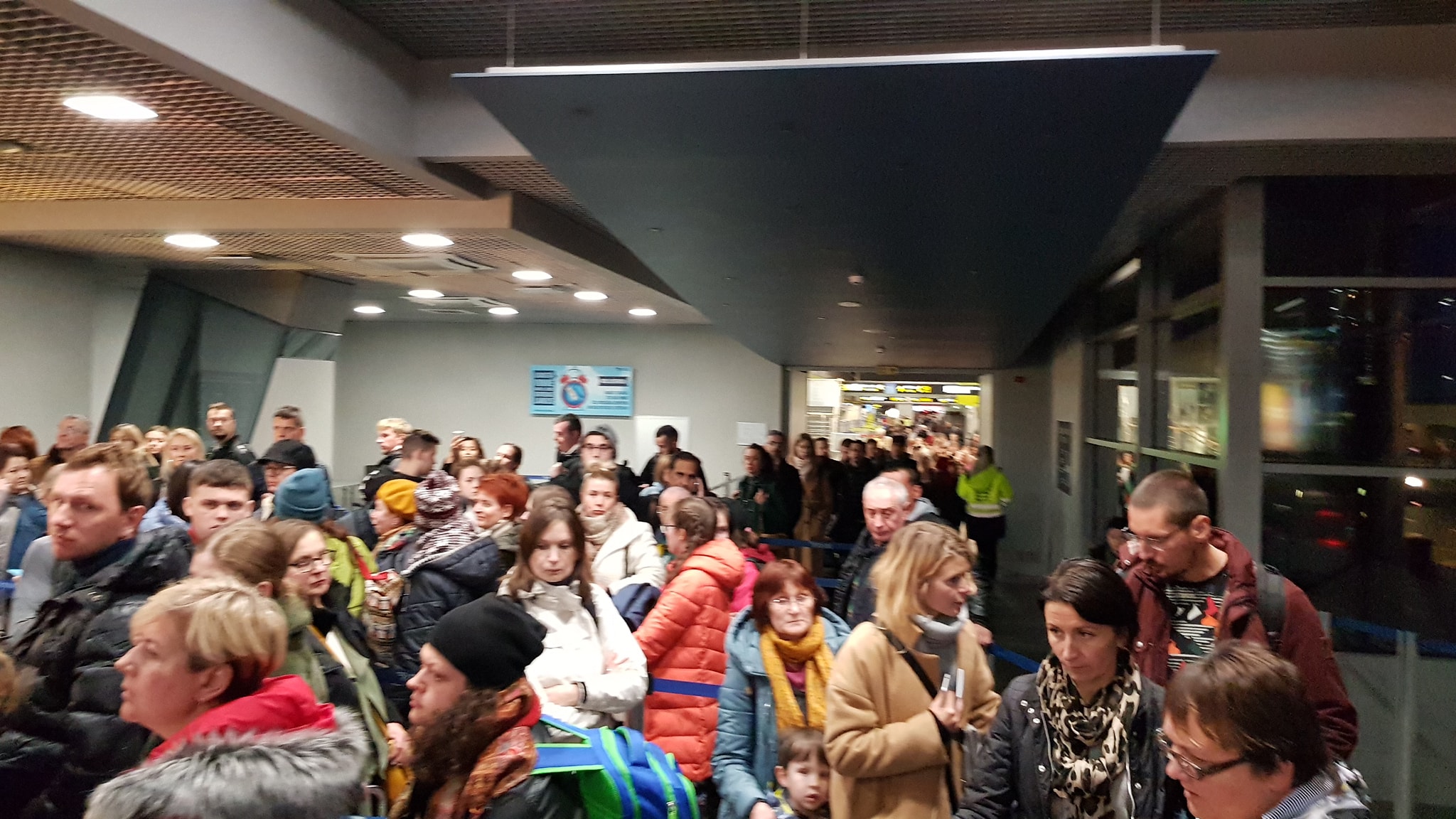 For his words, that the airport staff do not respond to the comments of passengers as soon fly. And the plane, he added Alexander Glushchenko, flew half-empty.

He also noted that were unable to fly 40 passengers of the flight on the Cologne.

As reported by the portal "Comments", In Japan in connection with the approaching Typhoon "Taxi" airlines canceled flight 103.

Rail companies are urged to check the latest information, as trains may be cancelled depending on the route that goes by the Typhoon.

The pressure at the center of the Typhoon is 960 hPa, the wind speed is 144 kilometers per hour, and wind gusts reaching 216 km per hour.

Within a radius of 90 km from the centre of the Typhoon the wind speed exceeds 90 miles per hour.