Zelensky and trump should meet on September 25 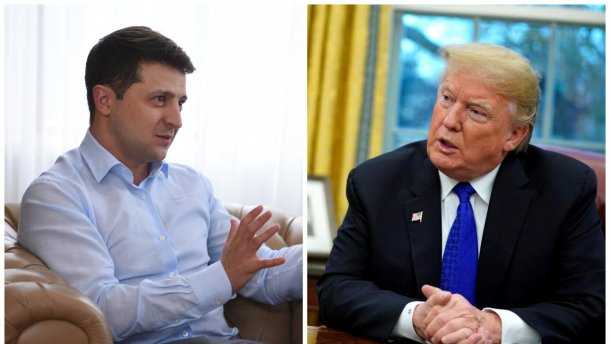 Meeting of President Vladimir Zelensky and the President of the United States of America Donald trump, according to preliminary data, will take place on 25 September at the meeting of the General Assembly of the United Nations. About it reports RBC-Ukraine.

In the President's Office announced the visit Zelensky in the United States, where the head of state will be from 23 to 26 September. In particular, in the OP confirmed this appointment Zelensky and trump.

In addition, in the framework of the visit to the United States Zelensky speaks during the General debate of the UN General Assembly and will take part in the summit on sustainable development.

As previously reported by the edition "Comments", trump believes that the actions of the USA in Ukraine is senseless and annoying Russia.