Died in USA the actor of the series "star Trek"

Death was caused by some complications cancer 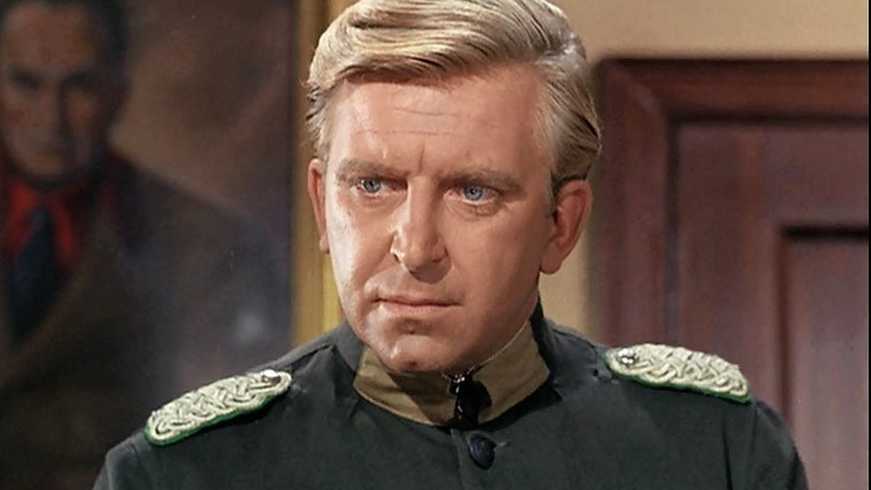 On Tuesday, November 5, at his home in Los Angeles died American actor William Intersol at the age of 88 years. This information was confirmed by his own daughter. She also noted that his death was caused by some complications cancer.

William Intersol born July 30, 1931 in Portsmouth, Ohio. At the age of 29, began his career in film. Since then, he has joined the list of famous works with his participation. The list of paintings includes the famous series "star Trek," "Mission: impossible", "the Young and the restless", "Columbo", "Airwolf", "Coma", "Virus", "the streets of San Francisco" and many others. Special popularity he received for his role in the long-running series "star Trek."

As previously reported by the edition "Comments", pOmer a famous actor, the star of the movie "blade runner". In 2018, the actor starred in the latest season of the American television series "Zero channel" (anthology of horror). Hauer played the British Ambassador to the Russian-Chinese adventure film "Mystery of the seal of the dragon: a Journey to China," which will be released this year.