Stars person Avril Lavigne broke up with her boyfriend billionaire

Avril Lavigne broke up with her boyfriend billionaire

The couple never hid their relationship 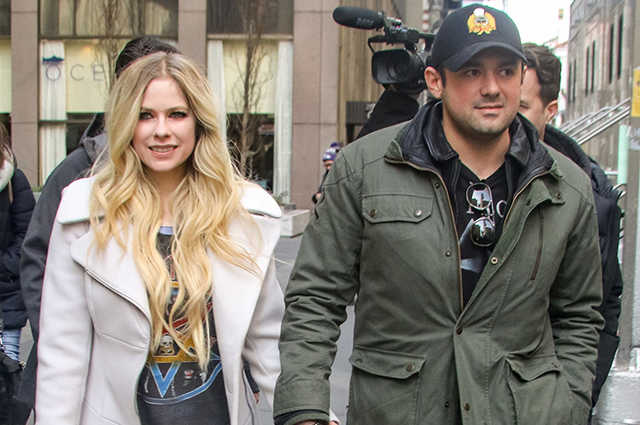 Canadian-French singer Avril Lavigne broke up with her boyfriend Philip Serafimom. About it reports edition of ENews! referring to the insider.

It is known that a novel 35-year-old singer and son of Texas milliner lasted almost two years. About their relationship they told immediately, the couple also never hid from the paparazzi. So, Avril and Phillip loved to stroll through West Hollywood, and images with a romantic trip to Italy at the beginning of their relationship is still a surprise to users of the network.

The last time Lavin and Seraphim got together in objetive cameras early this summer, while shopping in Los Angeles. The reason for the breakup two-year relationship, the insider said. However, Lavin, apparently, do not lose heart, because now she threw tour Head Above Water.

Recall that the actress was twice married: in 2006, she married the frontman of the band Sum 41 Derek Wible (divorced in 2010), and in 2013 have legalized their relationship with the lead singer of Nickelback Chad Kroeger of Nickelback, married with whom he lived for two years.

Previously portal "Comments" reported that Dmitry of Mosquitoes interrupted the shooting for wife.