World USA The richest man in the world, said that changed his life and led to success

The richest man in the world, said that changed his life and led to success 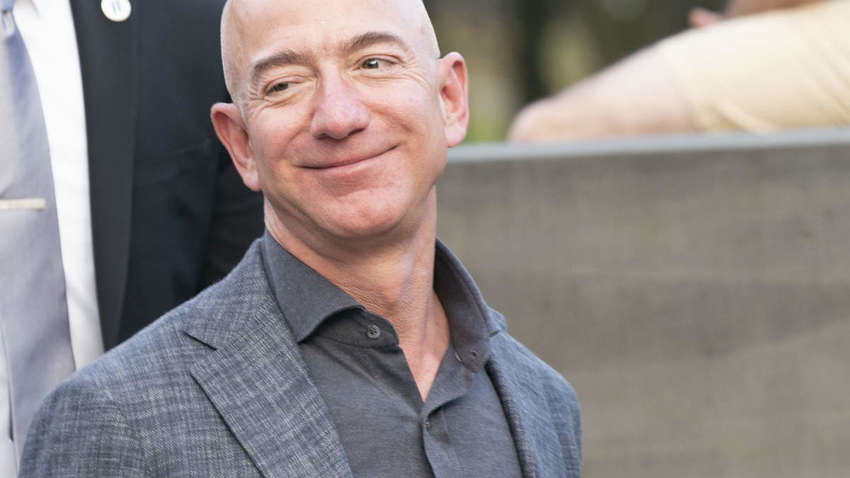 Amazon founder, billionaire Jeff Bezos, who is the richest person in the world, spoke about the moment that changed his life and led to success. Writes CNBC, he was held in Princeska University, where Bezos studied theoretical physics, writes "Lantar.ru".

According to the billionaire, he a few hours could not solve the differential equation. Bezos asked the help of her roommate, but he couldn't find a solution. Then they called a third student — that gave the answer in just a minute, just by looking at the equation. Then the student explained to the Bezos way of thinking that led to his execution.

At this moment, the future founder of Amazon has realized that his way of thinking is simply not suited to theoretical physics. He was replaced on specialty programming, and then decided to go into business. In 1986, Jeff Bezos graduated from Princeton University and eight years later founded the Internet book store Amazon.

As reported the edition "Comments", the founder of the multinational company Amazon and the richest man according to Forbes, Jeff Bezos made his new passion Lauren Sanchez a wonderful Christmas gift, and the winter holidays together a pair of lovers will spend in the tropics. About it reports the edition of The Sun.

So, the paparazzi have spotted the couple at the French resort of Saint-Barts, in Sanchez on the hand glittered a diamond ring, framed in the shape of a heart. Thus, Bezos could simultaneously fulfill two intentions: to congratulate your favorite merry Christmas, and to identify serious intentions towards her.